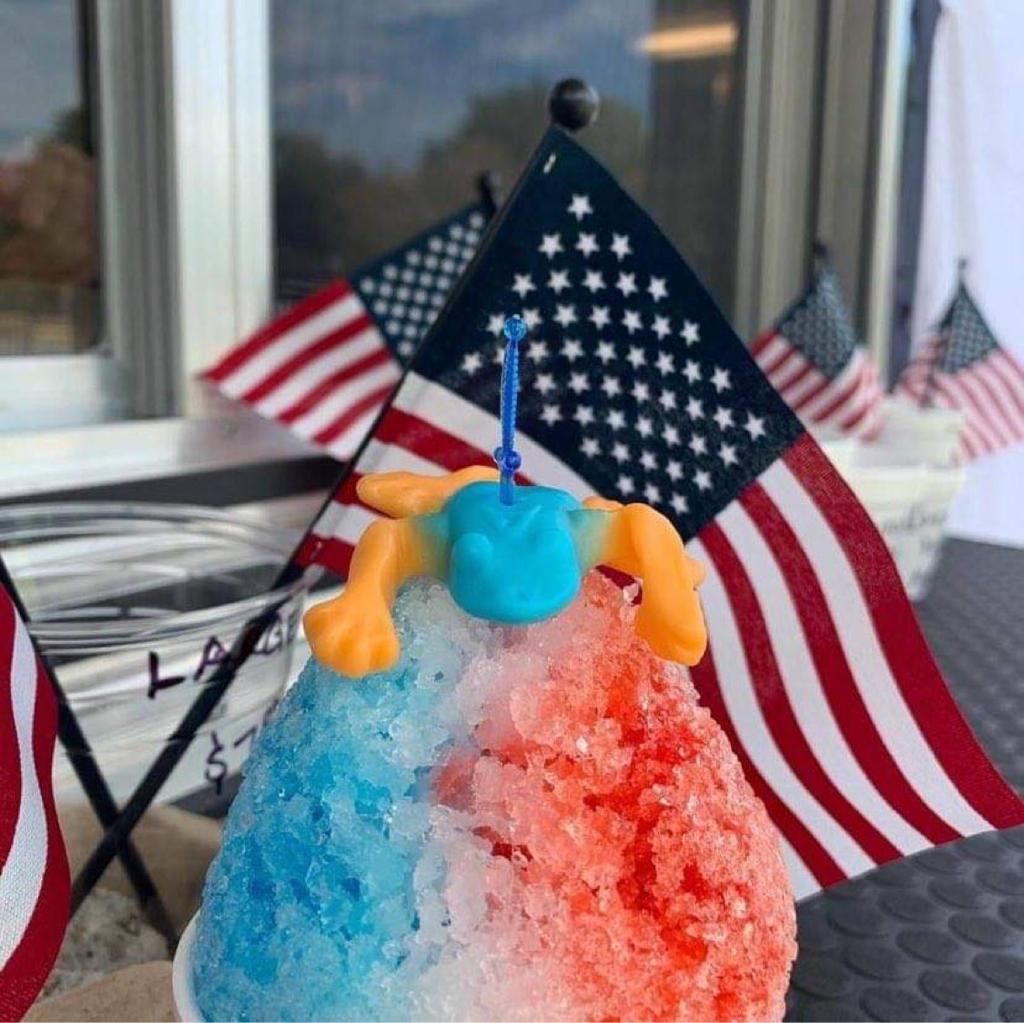 The Houston couple, who are members of The Light of the World congregation in Houston, put their faith in God and decided to pursue a longtime dream: they opened a food truck business that specialized in gourmet snow cones, selling them at festivals and food fairs in their community.

It was a business they already knew. For two years, the “Phamily” as they referred to themselves had been selling snow cones at local community events. They named their new business “Momo’s Yukis” in honor of Debbie’s late mother Rosalinda Flores, whose nickname was “Momo.” The name “Yuki” means snow in Japanese and refers to the shaved ice snow cones the Pham family sells.

After a short time in business, the Phams added crepes and street corn to their food truck menu. In summer, their four children Zachary, Sephora, Hannah and Angel Boo help them out, transforming the business into a truly “Phamily” affair.

The Light of the World faith encourages community service, and the Phams regularly give back to their community. In the spirit of giving, they created a rewards program called “Momo’s Giving Back To Those Who Give So Much.”

The staff at Beneke Elementary school received complimentary snow cones, and students who earned all “A’s” on their report cards got free items off the Pham’s food truck menu. The Phams also gave away menu items to first responders and other civil servants.

Debbie Pham attributes the success of their new business to teamwork, love and cooperation.

“As a married couple, it is our duty to support each other,” Debbie noted. “We discuss ideas and sometimes we don’t always agree but we always respect and value each other.”

With a fraternal embrace from afar, the Holy Supper 2021 begins

With an embrace from afar, hundreds of thousands of households united with their brethren in faith in every continent to celebrate the Welcoming Ceremony of the Holy Supper 2021, which, for the second consecutive year and due to the pandemic, is being celebrated virtually. A representative ceremony was broadcast to The Light of the World […]

On Sunday, the doors of another House of Prayer opened in the city of Richmond. Members of The Light of the World congregation worked to beautify the newly opened 250-seat temple for the Glory of God over the last few years.