The 23rd annual Houston Salutes American Heroes celebration went virtual due to the COVID-19 pandemic, but the heartfelt appreciation could be felt by the few who attended the event in person.

Although the boisterous thunder of cheering crowds was noticeably absent during Houston’s 2020 Veterans’ Day celebration, those in attendance cherished the moment.

One of them was Geneva Phillips-Martinez, a Light of the World congregation member whose husband had served 30 years in the Navy and whose son is a Marine Corps veteran with eight years of service. Phillips-Martinez understood firsthand the personal sacrifices made by the military to protect Democracy. She had relied on the teachings of the faith to get her through the difficult times. 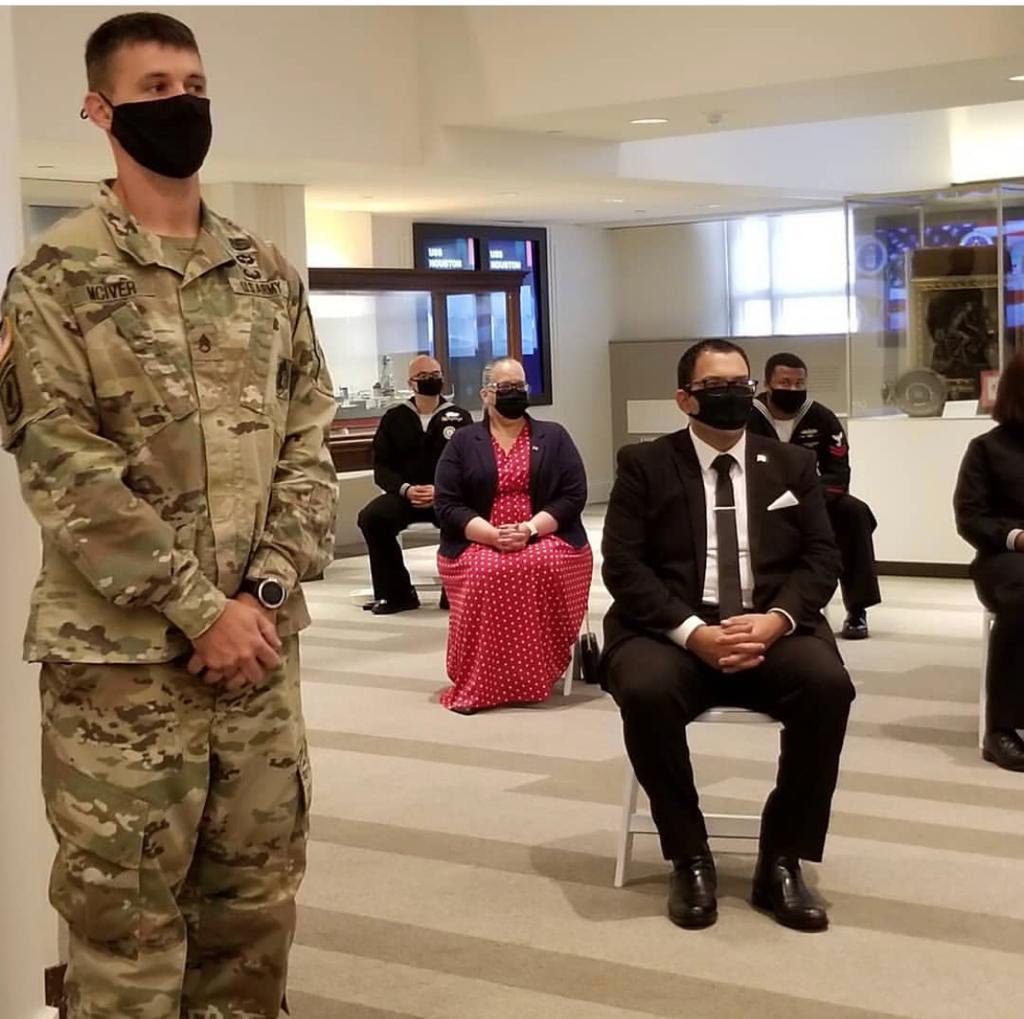 “To be here is an honor,” she said. “I’m humbled to think about the sacrifices these individuals and their families made to protect this country.”

She brought gift baskets for those who attended.

“It’s just a small token of appreciation for all they have done,” she said.

During the ceremony hosted by Mayor Sylvester Turner, members of Congress, City Council, and the all branches of the military participated in a much pared-down celebration that was aired on local TV and livestreamed. 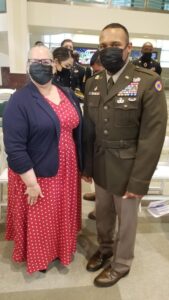 Phillips-Martinez wept as she recalled stories shared by her husband. Some stories were happy and included the wonderful people he’d met along the way. Others were terrifying and including the countess instances her husband nearly lost his life, and how he had worried that he would never return home. Throughout it all, however, their family found strength in their faith in God.

“By some miracle, he was spared. I thank God for that every day,” she said, her voice shaking.

Today, the couple continues to serve their community in any way they can. After all, helping those in need and promoting love and brotherhood among all people have always been their guiding principles in life.

On Sunday, the doors of another House of Prayer opened in the city of Richmond. Members of The Light of the World congregation worked to beautify the newly opened 250-seat temple for the Glory of God over the last few years.

On Sunday, May 2, 2021 at 10:00 a.m., The Light of the World congregation in Houston, Texas held an inauguration and temple dedication ceremony at the newly remodeled temple on Hage Street.