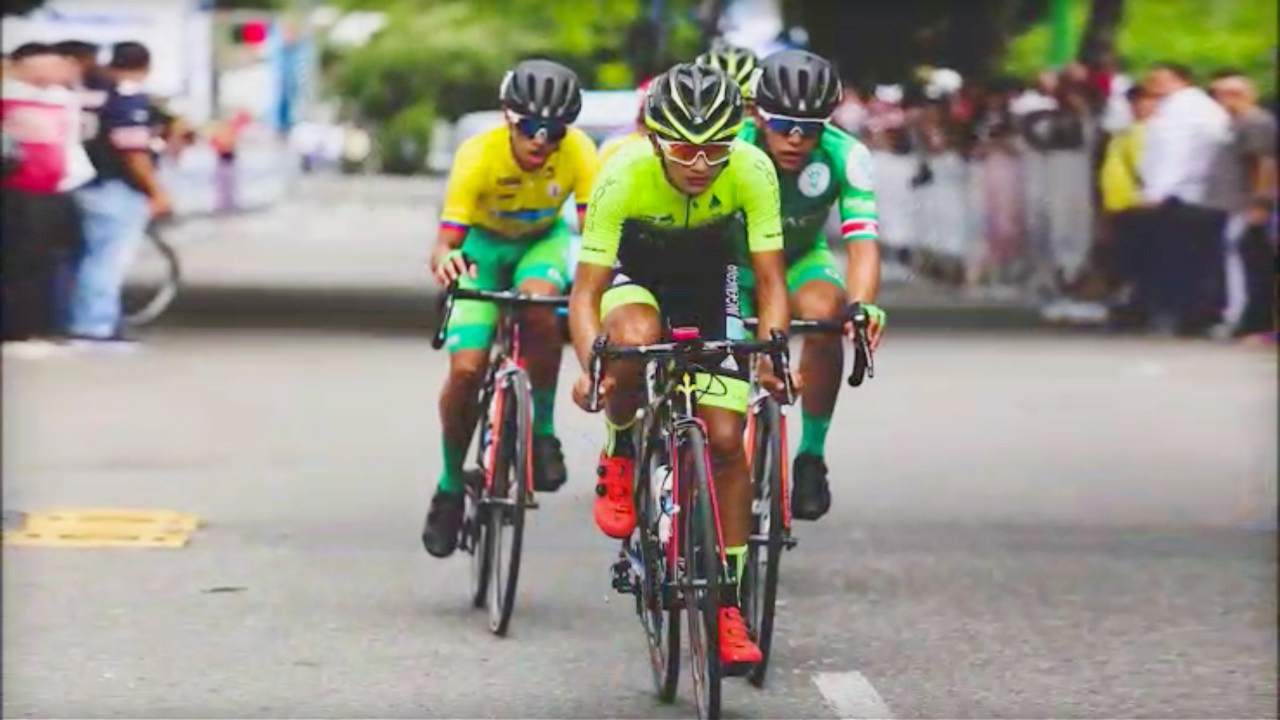 In the country of Colombia, at the heart of the Andes, there is a small municipality called Arcabuco in the province of Ricaurte. It is a mainly agricultural town filled with humble and hard-working people. It is located in the subdivision of Boyacá, known for being the birthplace of great Colombian cyclists.

Currently living in this small town are two young and promising cyclists, Abner Santiago Umba López (18 years old) and Alejandro Umba López (20 years old). Not only are they brothers, but also share a talent and love for cycling. Born and raised in a Christian home, they are proud members of The Light of The World congregation in Arcabuco, educated with the principles and values of children of God. They have been taught to love their neighbors and to have absolute respect for all, regardless of differences.

Ever since Abner Santiago and Juan Alejandro were 11 and 13 years old, their father, a retired cyclist, instilled in them a love and passion for the sport of cycling. As children they showed a natural talent for this sport; beginning at a young age to participate in national and international competitions in the United States and Spain, among other locations. They have reached important positions in professional races such as ​“La Vuelta del futuro de Colombia, Cadetes​”(The Turn of the Future of Colombia, Cadets), ​“Vuelta del porvenir de Colombia, Juniores” ​(Turn of the Future of Colombia, Juniors), and ​“La Vuelta a Colombia (vuelta de la juventud Colombia,U23)” ​(​The Tour of Colombia – turn of the youth of Colombia, U23). The youngest, Abner Santiago, was awarded the national championship in the year 2018.

The Umba brothers grew up in a family environment where they enjoy the love of their family and of those who have learned the love of God. The majority of their family are members of The Light of The World faith. For this reason, in everything they do they demonstrate to the world the teachings they have received. Their motto: “Always seeking to serve God and not forgetting what we have learned at The Light of the World.”

The Umba brothers have been inspired by their father, from whom they learned the love of cycling, as well as the apostolic teaching, which has motivated them to seek advancement, give it their best every day, and to strive with integrity and honesty to achieve their goals. Through Christian teaching, they have grown up free from addictions, alcohol, and drugs. Through their faith and spiritual conviction, they have overcome limitations, and nothing has stopped them in their professional practice.

Abner Santiago has been signed to the Italian cycling team Androni Giocattoli for the next season. Juan Alejandro is part of the Colombian team Colombian Talents. Both continue pursuing their dreams, manifesting to the world what they have learned from The Light of the World faith.

Daniel Colindres believes that soccer allows children and young people a way of personal growth for life, and at the same time, the awareness of integration and respect for diversity.