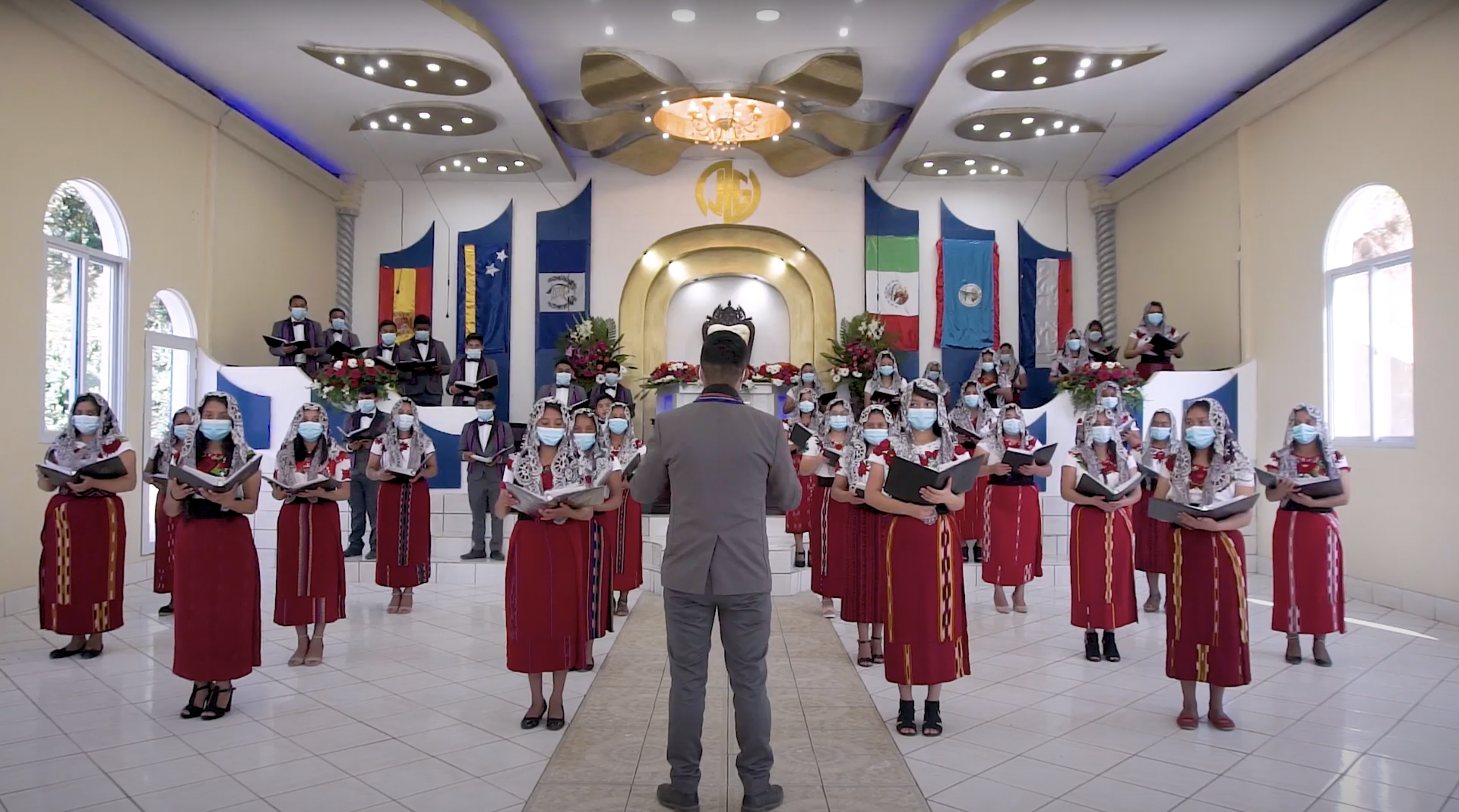 “From one man he made all the nations, that they should inhabit the whole earth; and he marked out their appointed times in history and the boundaries of their lands.” – Acts 17:26

On December 12, 1994, the United Nations General Assembly designated August 9 as the International Day of the World’s Indigenous People. This celebration commemorates the beginning of the formal relationship between indigenous peoples and the United Nations.

From that moment on, this day aims to raise society’s awareness of these cultures and the challenges that they face, which in many cases have been forgotten. These people have gone unprotected by those who have not been able to eradicate ethnic discrimination or prevent the displacement of these peoples and the destruction of their cultural wealth.

There are many countries where indigenous communities have been affected, mainly due to high rates of poverty and exclusion; therefore, we call on everyone to respect all peoples, regardless of race, culture, gender, economic level, and language.

The members of The Light of the World believe that all people that the Most High has created, regardless of their origin or heritage, have the right to be treated with respect in consideration of their dignity.

The equal and fraternal treatment between brothers and sisters from certain ethnic groups is strengthened in the daily coexistence that takes place within the various congregations of our community, as well as in the extraordinary meetings where they have lived with all kinds of families.

Tourism is essential for economies around the world in both developed and developing countries.

International Day of Peace 2021: Recovering Better for an Equitable and Sustainable World

Peace is a fundamental element of Christian life. This is why we encourage all Light of the World members to come together today to celebrate the United Nations’ International Day of Peace and try to make a difference in the world, no matter how small.